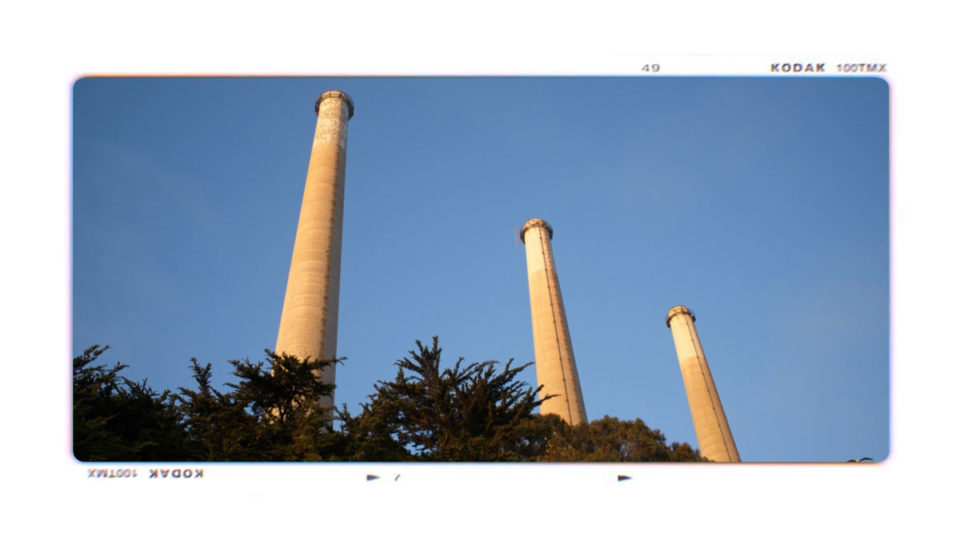 Thanks for being a part of ON1. Your June Loyalty Rewards are here! 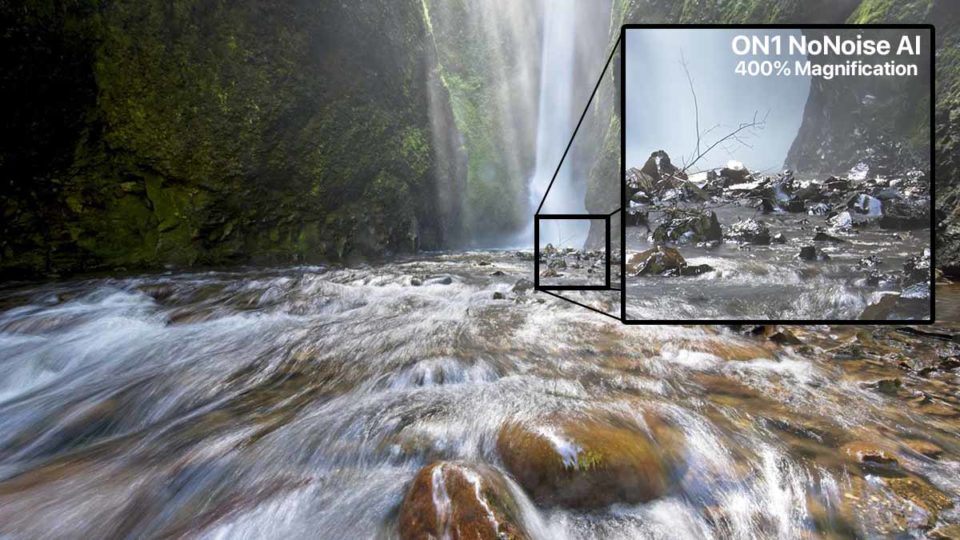 How Noise Reduction Software Can Be Better

When we developed our new noise reduction algorithm in the upcoming ON1 NoNoise AI photo editing software, we took a holistic approach to understand noise and its causes. Thinking like a doctor, if we could prevent noise, that would be better than just treating it. A lot of the research bears this out. The earlier you can tackle noise, the better. A lot of the image noise we see in digital photographs is a side effect of the demosaicing process. If you are unfamiliar with that term, don’t worry, I’ll explain. 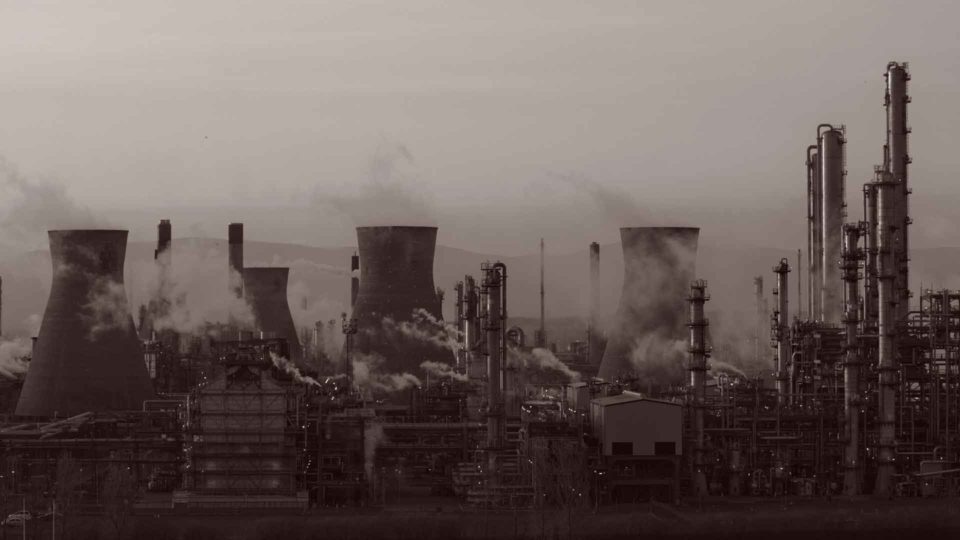 Thanks for being a part of ON1. Your May Loyalty Rewards are here! 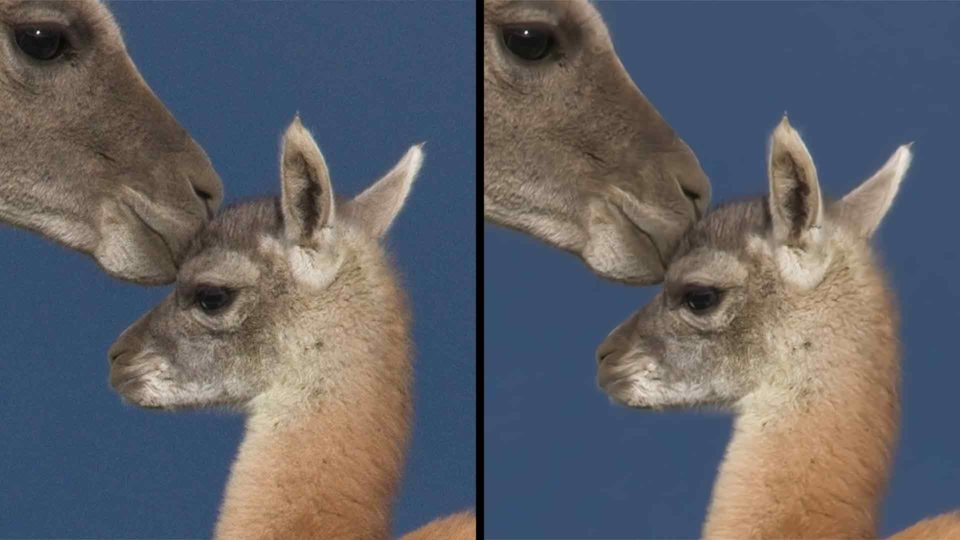 ON1 Insider – A History and Preview of ON1 NoNoise AI

We’ve been working hard at bringing an all-new product to market – ON1 NoNoise AI. In this ON1 Insider post, VP of Product Dan Harlacher tells a story of what brought us to this point.

As a photographer, I’ve always had an innate understanding of reciprocity. Reciprocity is the give and take of two factors that are inextricably locked together with the yin and yang. There are equal and opposite pros and cons for almost every decision you make when creating a photograph. Exposure is the classic example. If you want a faster shutter speed, you sacrifice depth-of-field and vice versa. When I used to shoot film, to work in low light, you had to use a higher ISO film to get the faster shutter speeds needed to stop action for sports or concerts. With that higher ISO, the film grain size had to increase, making the photo more grainy. Back then, the highest ISO films available were 1600 for color or 3200 for black and white. And when you photographed with those films, the grain was the size of golf balls. Going beyond a 5×7 print was terrible.

I’m excited to show you the very first look at the brand new ON1 NoNoise AI. Remove all of the noise and maintain all of the detail in your images in a way you’ve never seen before. Photographers need the best applications for photo editing and we think ON1 NoNoise AI is set to impress you. Enjoy! 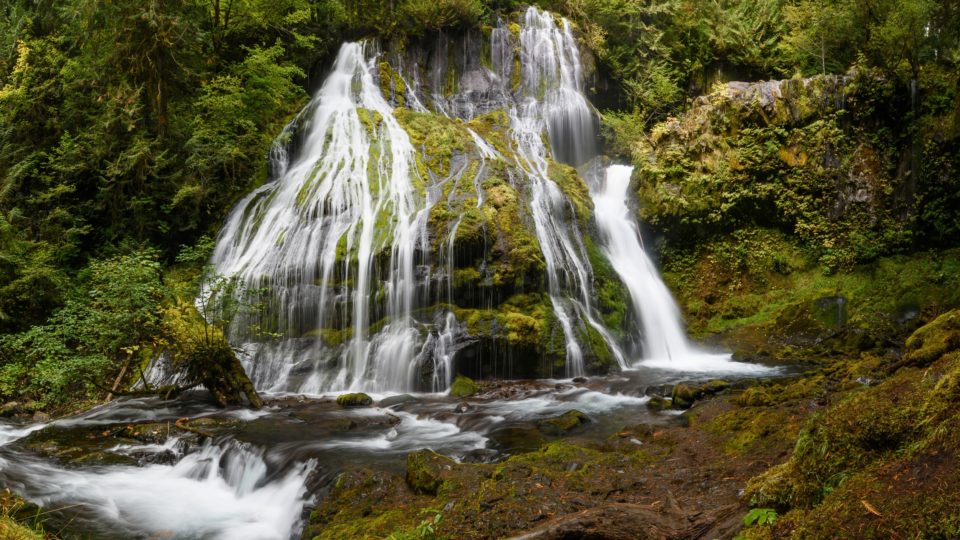 New Updates for ON1 Plugins!

Today, we are excited to announce new updates are available for ON1 Professional Plugins, ON1 Effects, ON1 Portrait AI, ON1 Resize, and ON1 HDR. ON1 Professional Plugins offer the best-integrated plugin experience compared to other photography plugins by providing a re-editable plugin experience, allowing photographers to work with multiple photos, and enhanced batch editing capabilities. 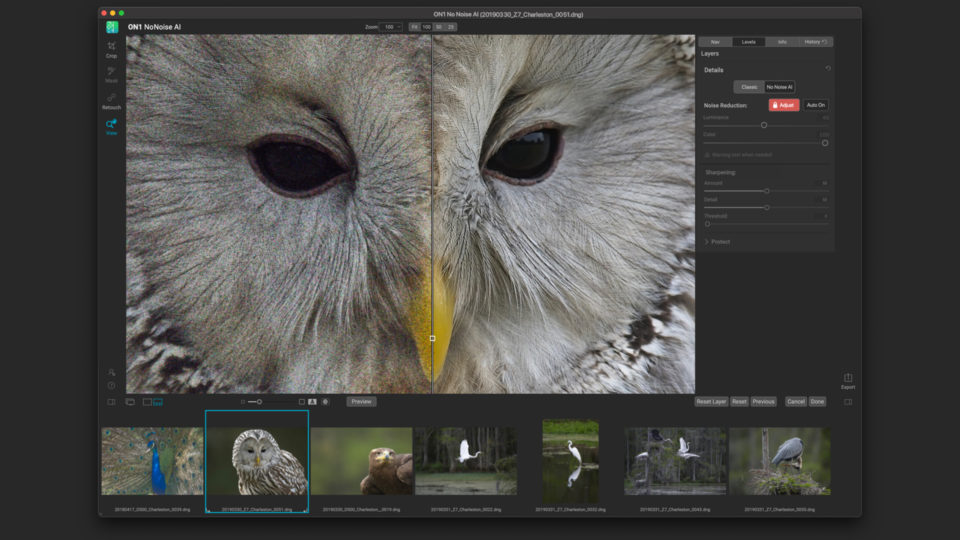 We are excited to announce a new state-of-the-art application for image noise removal is coming this June. ON1 NoNoise AI aims to give better results than any other noise reduction application on the market today. The app will intelligently remove image noise by leveraging ON1’s AI-based machine learning to remove luminance and color noise while maintaining the ultimate amount of details in photos. It will separate itself from other noise reduction applications by producing ultra-fast results, along with recovering and enhancing an amazing amount of detail.

Once I began digitizing all my father’s slides using my makeshift lighting kit, I thought it would be such a great teaching moment. I came up with the lighting techniques for the slides, then photographed them, and then enhanced the images with ON1 Photo Raw. It’s a fun process I know a lot of you will appreciate.. You can read my previous post about what lead me to this here.

Make sure to register for my upcoming webinar here! 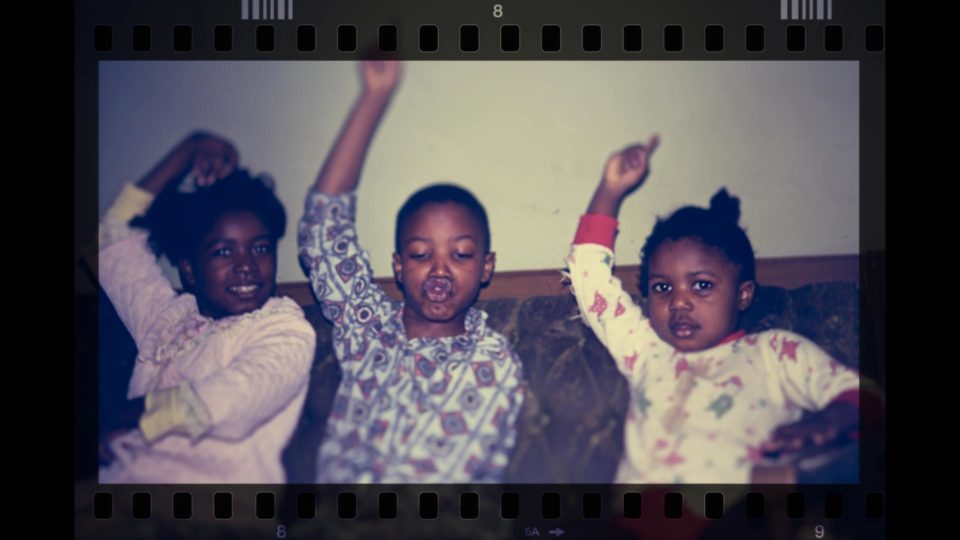 Nothing is more important than family. In March of this year, I took an emergency flight to the United States to see my younger sister, Donna. She was entering hospice care for colorectal cancer and I wanted to be by her side to support her. I live in Tokyo and this was my first time flying back to the States since the pandemic began. 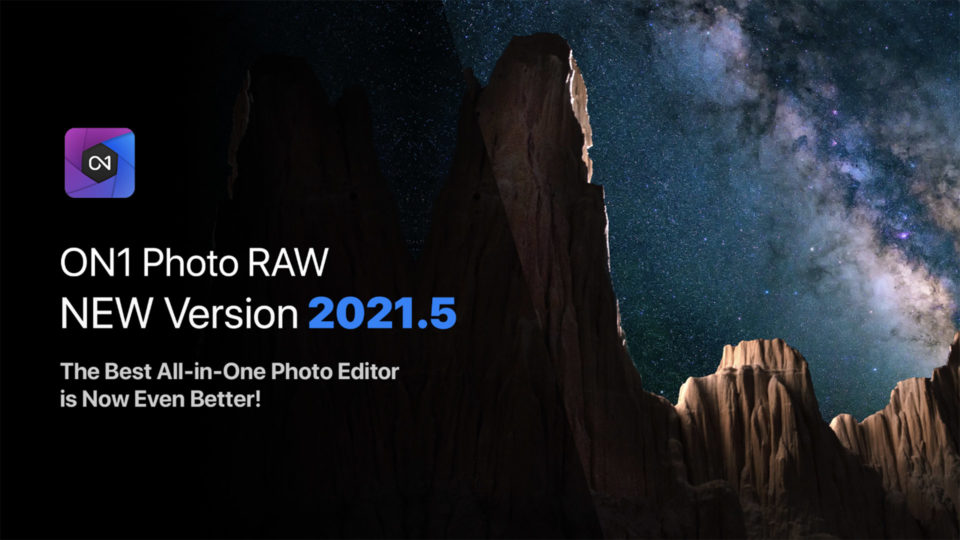 We have a new update for ON1 Photo RAW! The new version 2021.5, a free update for owners of version 2021, includes enhancements for faster workflows, new features, and a highly integrated plugin experience for Lightroom® Classic. Photo RAW will allow photographers to work with multiple photos, non-destructive editing, and enhanced batch processing capabilities between the two applications compared to other plugins.