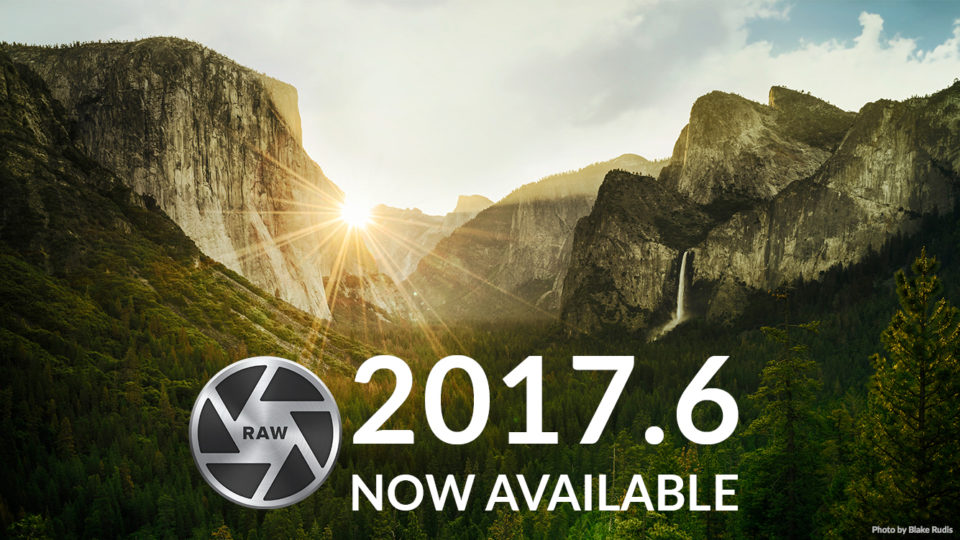 ON1 Photo RAW 2017.6 is another exciting update! Version 2017.6 includes more new features, more speed, more updates and bug fixes.
Download the 2017.6 update and read the full release notes here. If you don’t own ON1 Photo RAW, you can try it free for 30 days! Even if you’ve tried it in the past and the trial expired, you will get an additional 30 days by downloading this release.