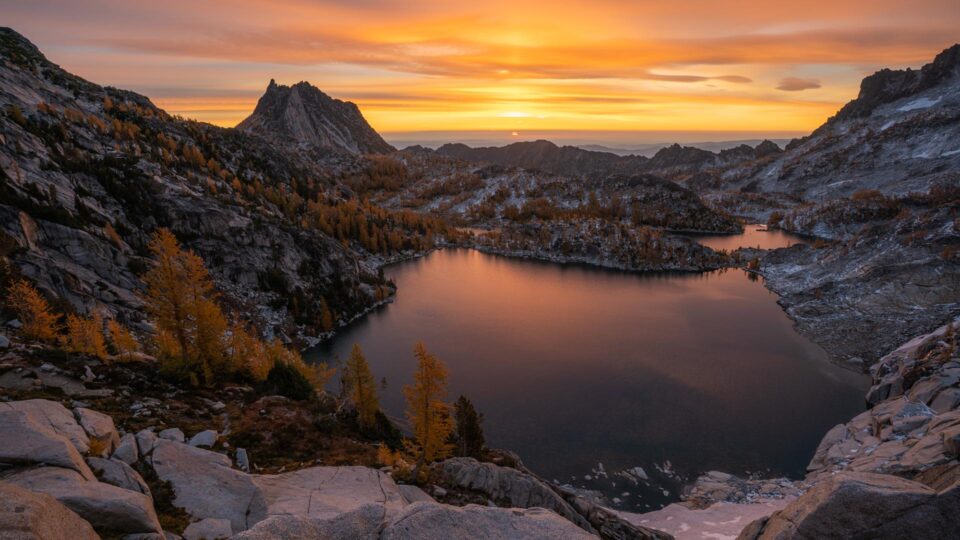 When to Shoot Raw vs JPEG

You may not realize this, but the format in which you capture photos significantly impacts the final photo itself. RAW and JPEG have advantages and disadvantages, but how do you know which one to use? In this guide, we’ll learn the major differences between shooting in RAW vs. JPEG and discuss which one you should use in your photography. 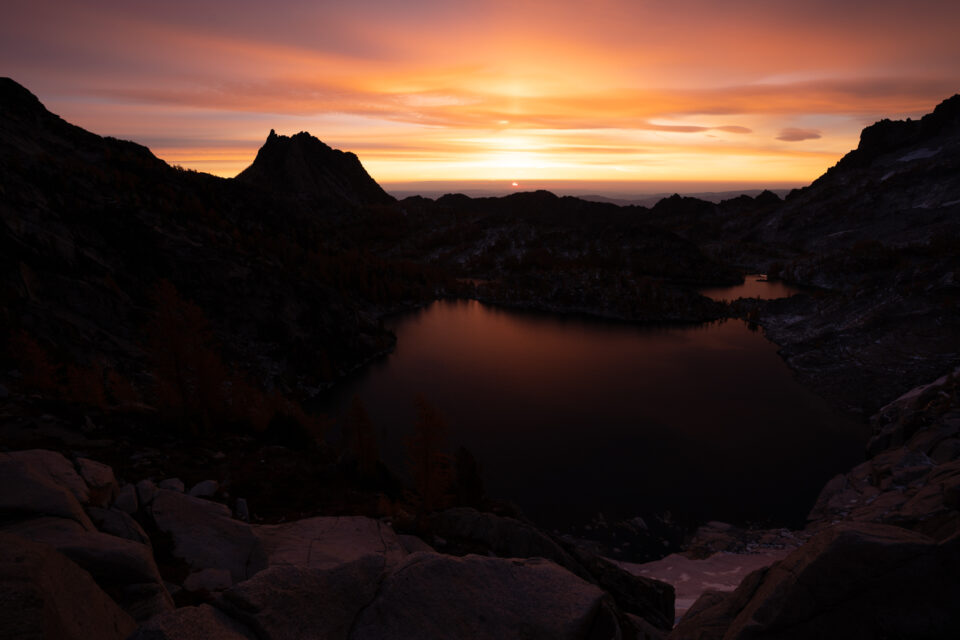 Shooting in JPEG is a great place to start if you’re a new photographer that doesn’t yet want to edit their photos or if you want to save space on your memory card. JPEG files are much smaller and are already processed in the camera to give you a better final result straight out of the camera. Having images already processed can be beneficial if you don’t know how to edit your photos, if the photos need minimal editing, or if you need to turn the photos around quickly. Whether you’re a new photographer, a parent capturing photos at a kid’s soccer game, or someone just taking snapshots of their vacation, JPEG might be a good choice for you.

The smaller file size of JPEG photos is possible because JPEG photos are a compressed file format. File compression can help you take more photos on a single memory card and take up far less space on your hard drive. Many photographers that shoot in RAW spend hundreds of dollars on storage space to store all their photos since the file size is much larger.

So, what’s the catch? JPEG files are shot in 8-bit color, meaning that the color range compared to a RAW file is very limited. Since the photos are shot in a compressed format, you won’t be able to get as much detail or do as much editing to the photo after it is shot. The dynamic range is much lower in JPEG files, so capturing a scene with bright highlights and dark shadows becomes much more difficult. 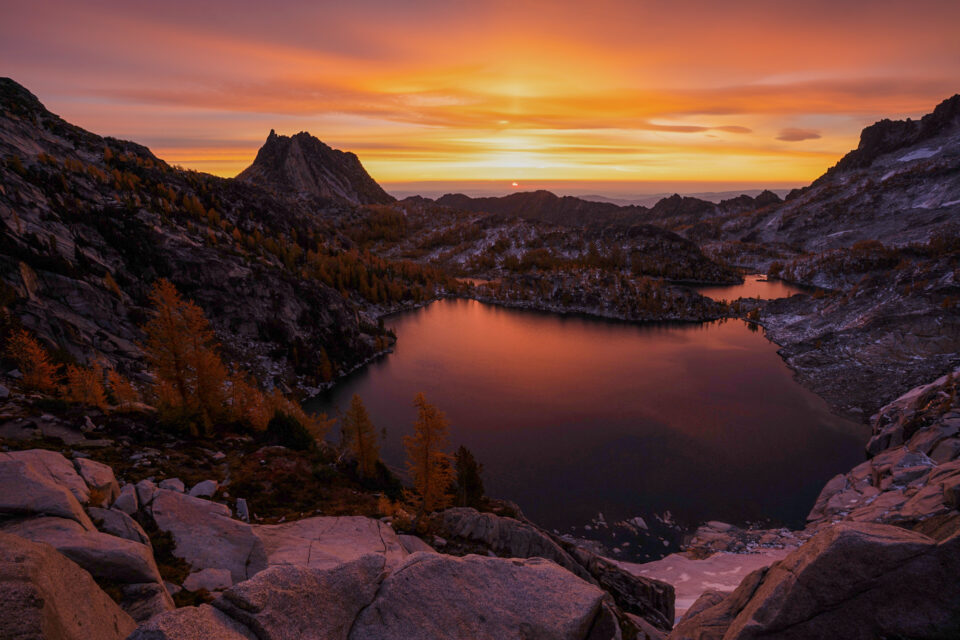 Shooting in RAW will give you a much higher quality file that you can edit to a greater extent than a JPEG file. The dynamic range on a RAW file is much greater than that of a JPEG file, and you’ll be able to easily capture and edit photos with bright highlights and dark shadows. A dedicated photo editing app, such as ON1 Photo RAW, will help you perfectly process your highly detailed RAW files. The beauty of using a RAW processor such as ON1 is that each edit you apply to your photos is never permanently ingrained into your image. Each adjustment is non-destructive and can be changed at any time, and the original RAW file will stay intact.

Since most RAW files aren’t compressed, they will require more storage space to hold all of your photos. Shooting in RAW vs. JPEG will yield a higher-quality photo but take up much more space. When shooting in RAW, the photos will need to be edited before you do anything with them. RAW files need to be edited because they are designed to offer you the highest dynamic range with the ability to apply adjustments to your photo, meaning that straight out of the camera, your RAW files will often be very flat. This is the main drawback to shooting in RAW vs. JPEG if you’re a new photographer. 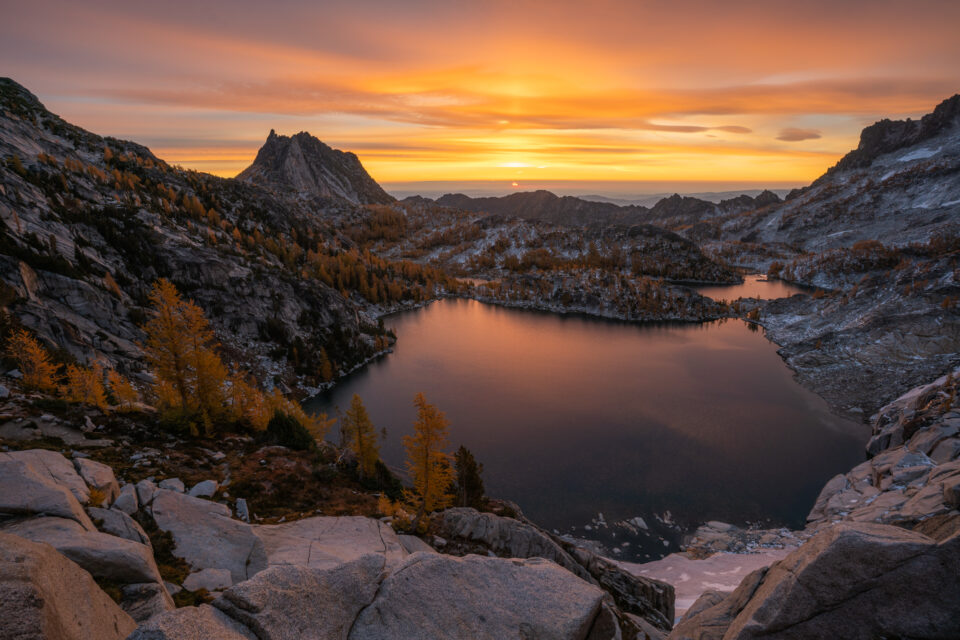 Shooting in RAW and JPEG

Picking Out a RAW Processor

If you’re going to be shooting in RAW, it’s important to select a RAW processor that works for your camera. If you’re using a Sony camera, a Nikon RAW processor won’t allow you to edit your images. ON1 Photo RAW supports all kinds of RAW files, so you can edit your photos no matter what brand of camera you are using. Basic sliders are provided to allow you to make adjustments to your photos, as well as local adjustments and special effects to make your RAW files look amazing. Explore Our Raw Photo Editor 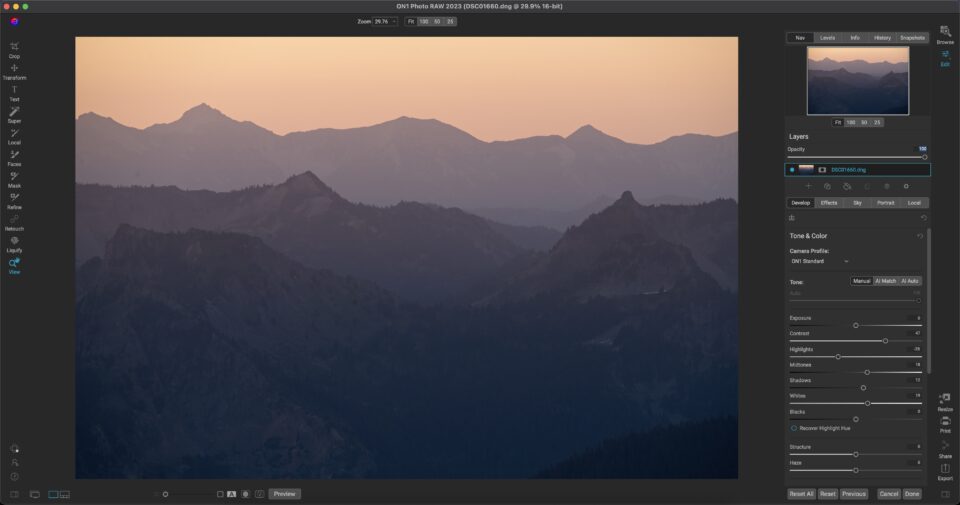 4 comments on “When to Shoot Raw vs JPEG”